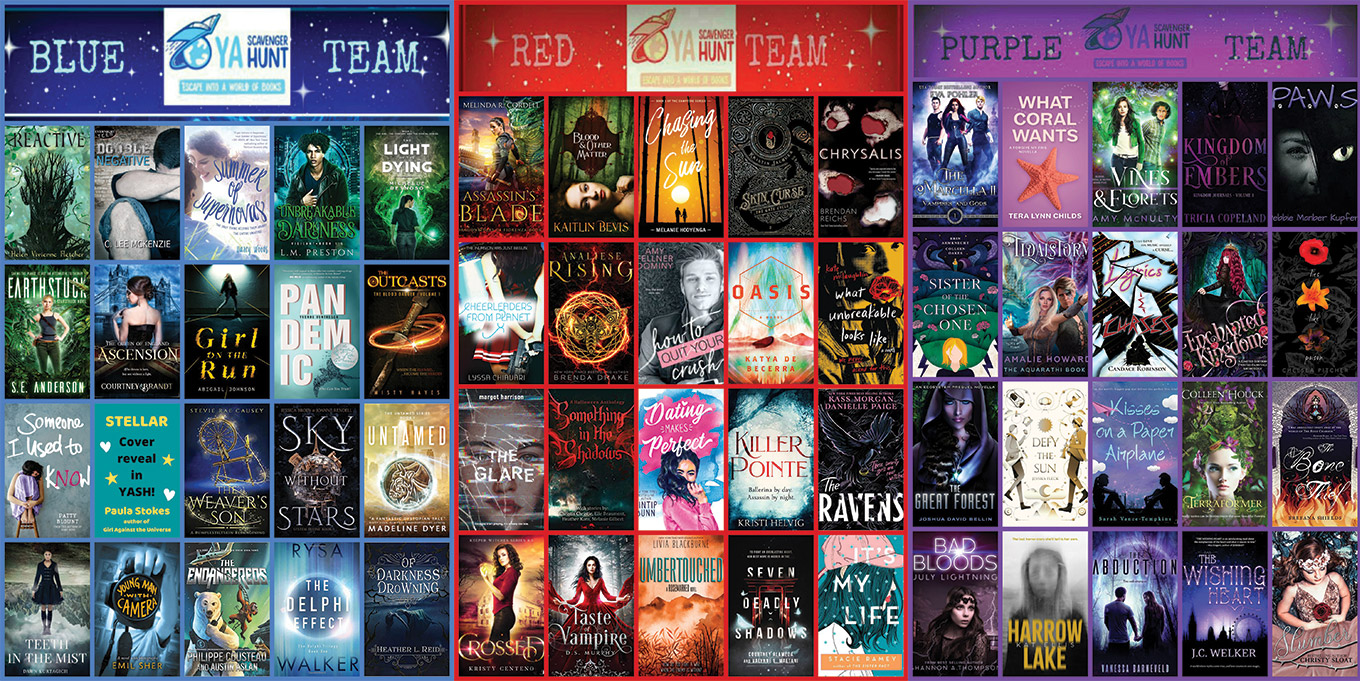 Participating in the YASH scavenger hunt? You’re in the right place.

My name is Derek Murphy, and I’m hosting Pintip Dunn. Both of us write, among other things, YA dystopian novels, though we both have covers with angel wings on them.

I did my Master’s in philosophy on the astrological symbolism in Harry Potter. One reductio ad absurdum challenge of medieval scholars was, “how many angels can dance on the head of a pin?” Many people this similar to a Zen koan, meant to show the limits of the rational mind. But the answer is actually quite simple.

Scroll down for a delete scene from Pintip’s new novel – at the bottom you’ll find the link to the next stop in the scavenger hunt!

Make sure you enter ALL the giveaways listed below. 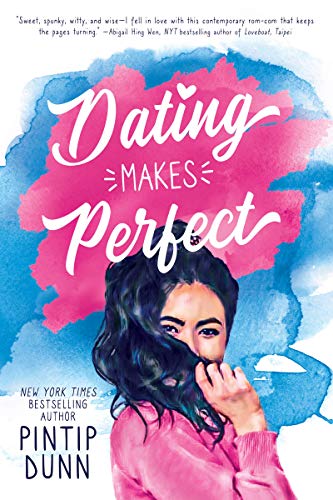 In the very first incarnation of DATING MAKES PERFECT, friends-turned-sworn-enemies Winnie and Mat used to play pranks on each other. We ended up eliminating this element from the story, but I still think this scene is quite cute. Here is the original ending of Chapter 3:

As if reading my mind, he dunks an egg roll into the pool of sweet chili sauce and shoves it mockingly into his mouth.

My anger builds. Just think, I could’ve wrapped that very appetizer with my own two hands. (Okay, so probably not, since it’s way too neatly sealed to be one of mine. But still!) I did not spend precious minutes this afternoon, preparing food to feed the likes of Mat Songsomboon.

Before I can stop myself, I reach out and tilt his plate, so that the sauce dribbles onto his striped, button-down shirt, over his flat abs. “Oops.”

His eyes flash. “You’re going to clean that.”

“Sure,” I say agreeably. “Hand your shirt right over. I’ll toss it in the laundry with some of the babies’ cloth diapers.” They’re not our babies, of course. But when you have a party this size, there’s bound to be some stinky toddlers wandering around.

He smirks, the light in his eyes settling into a warm and familiar arrogance. “Been plotting to get my clothes off, have you?”

I grit my teeth. At least he doesn’t appear to have heard about Mama’s scheme. I’ve got to change her mind — or I’ll never live it down. “I would rather die.”

“So dramatic,” he drawls. “Why don’t you channel all that passion into something useful, like getting out from your sisters’ shadows? I almost feel sorry for you.” He shakes his head, about as genuine as a three-headed elephant. “Ari and Bunny are so smart, so talented, that it would be hard for anyone to stand out next to them. Take this egg roll, for example. It’s obvious that Ari’s back home.”

If he’s trying to rile me, he’s picked the wrong tactic. First, I’ll be the first to admit that my culinary skills are . . . questionable. I’m way better at tasting. More importantly, I will never be insulted by a compliment to either of my sisters. The competition among us has never amounted to a grain of rice. Their wins are mine, and vice versa.

I plaster on my best, coconut milk-sweet smile. “Don’t worry, Mat. I’m always here to prepare an extra-special dish, just for you. The way I did with the sweet chili sauce.”

He drops his gaze suspiciously to the egg roll drenched in red sauce, just a few inches from his mouth. I stifle a laugh. The sauce is perfectly safe, a traditional mix of simple syrup, vinegar, and crushed chilies. But he doesn’t have to know that.

“The bathroom is right around the corner,” I sing-song. “In case you need to find it in a hurry.”

Mat puts down his plate on the window ledge and steps menacingly in my direction. I gulp. Every fiber in my body screams at me to back away. But I can’t. Not unless I’m willing to let him win. And I’ll never admit defeat to Mat Songsomboon. Never.

Enter to win a fanged mask, a death moth ring and $100 in Amazon credit. 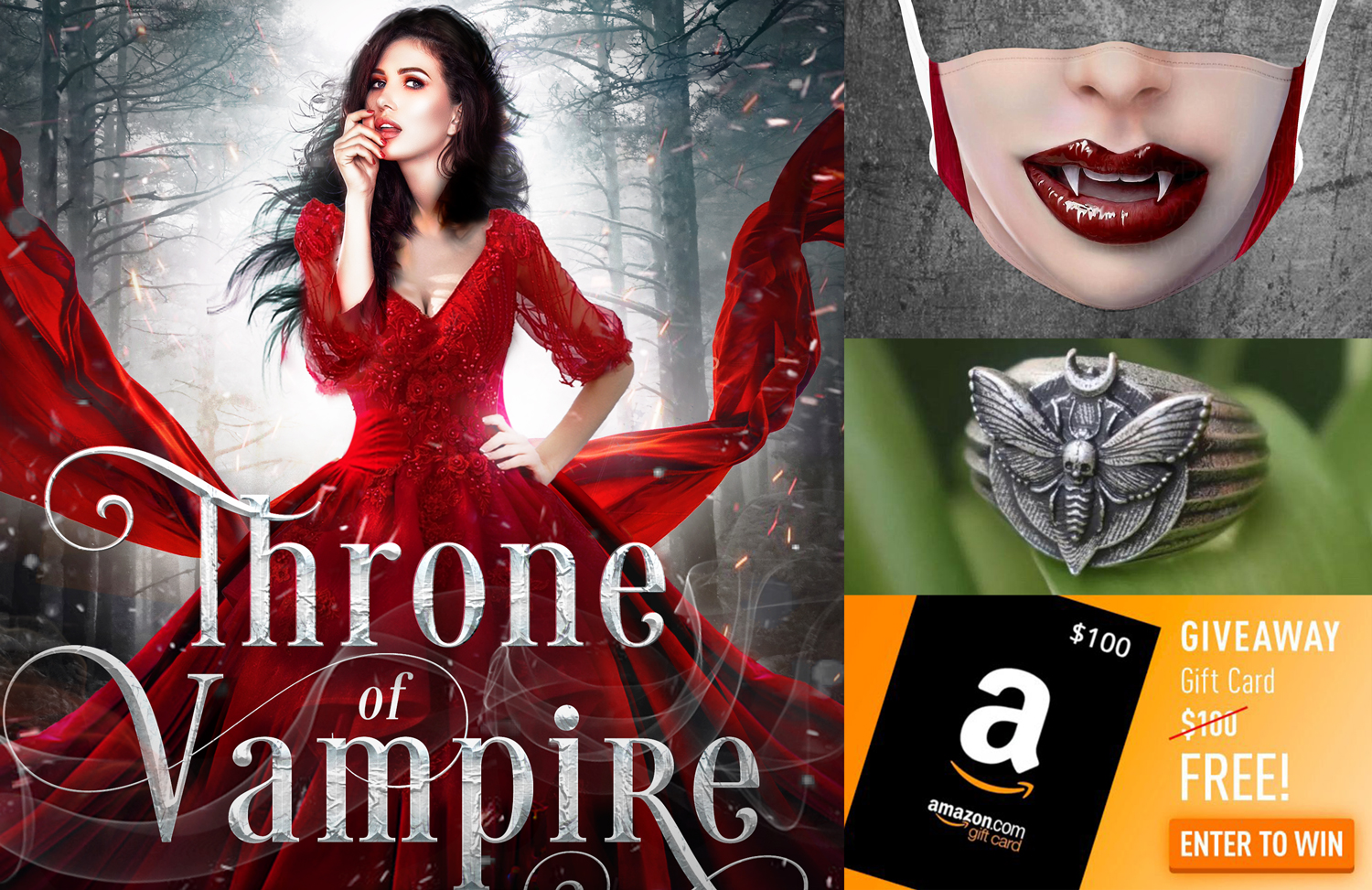 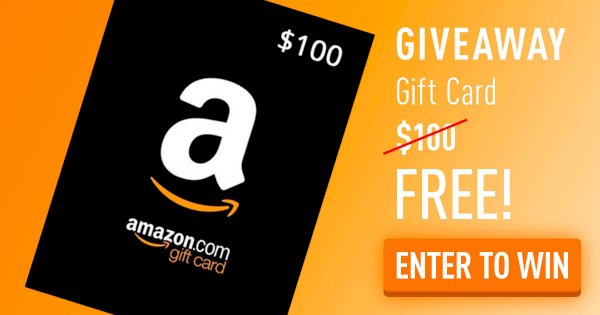 If you’ve already entered the giveaway and are ready for the next secret number,continue with the scavenger hunt, go visit the next blog and look for the secret number. 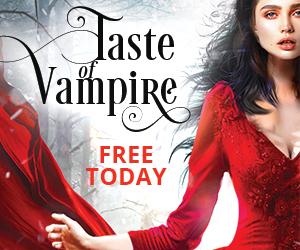